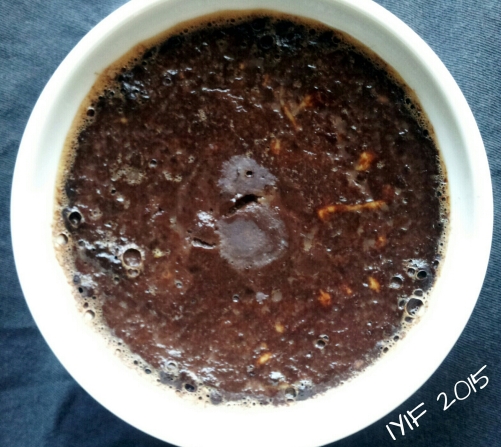 There are some recipes that seem absolutely intimidating, and people shy away from them because they appear more difficult to make than they really are. Some actually are incredibly taxing, while others just appear to be something that only a culinary genius could attempt. Baked custard happens to be one of those recipes. Maybe mine never turned out because everyone else’s’ recipes were just wrong, I’m not quite sure. What I do know is that if you Google “Watery baked custard” or “Why isn’t my baked custard setting up”, you will find that a lot of other people have been having the same exact issues for a long time. Well, fear baked custard no more, I have created a fool-proof recipe that even the most amateur cook can make and it will look, and taste, just as good as the custard that others have tried, and failed at, for so long. 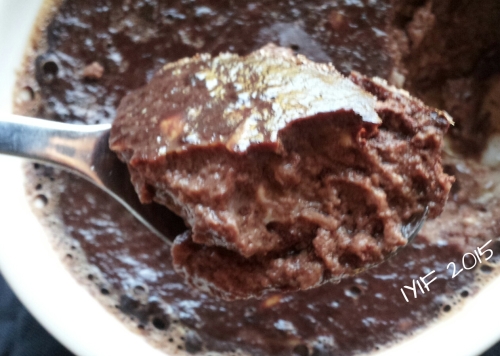 Over the years I have tried recipe after recipe, and just resorted to the fact that I should stick to stove top custard because I was just never going to be able to make baked custard that would set up, and wouldn’t weep (or be watery). Last week I decided I was going to give it one more shot. I rounded up all of my knowledge and tried again. Total epic failure. It took forever to cook, it was super jiggly, and again, watery. Not to be defeated I dove back into my study mode and searched around for something I may have missed. I read a lot of people’s complaints, and not to be “out smarted” by a baked dessert I gathered all of my NEW knowledge and decided that this was it. It was going to be the one that would turn out, and guess what…. It did!

There are a few things that are going wrong with this dessert that people don’t understand. First is oven temperature. Yes, low and slow is good, but to low is going to result in a jiggly mess, that is watery. And it doesn’t pay to open the oven to check half way through. Turn on the oven light if you need to peek. Don’t open the door! Second, some recipes get rave reviews putting ingredients into the oven cold, while it may work for some, it doesn’t work for most, and certainly didn’t work for me. The custard mixture needs to be heated on the stove just until it starts to thicken, not boil, or you may as well skip putting it in the oven because you will have scrambled eggs. Third, the water that goes into the dish around the ramekin needs to be boiling. So, with these three tips followed there shouldn’t be any apprehension, it should be easy as pie… or custard ;), and your baked custard should come out nice and firm without any wateriness. So, sit back, relax, and enjoy!

PS. One of the most beautiful things about this baked custard compared to others is that it is refined sugar-free, and is essentially safe to eat as dessert, breakfast, snack, or proudly serve to guests.

Stir over medium heat just until the mixture begins to thicken, do not let it boil

The center may still be a little jiggly, but will firm up as it sits

Carefully remove dish from the oven, ladle the hot water out so you are able to remove the ramekin safely

Place the custard on a dish towel, or pot holder, off to the side so it can cool

Once it is cool place in the fridge